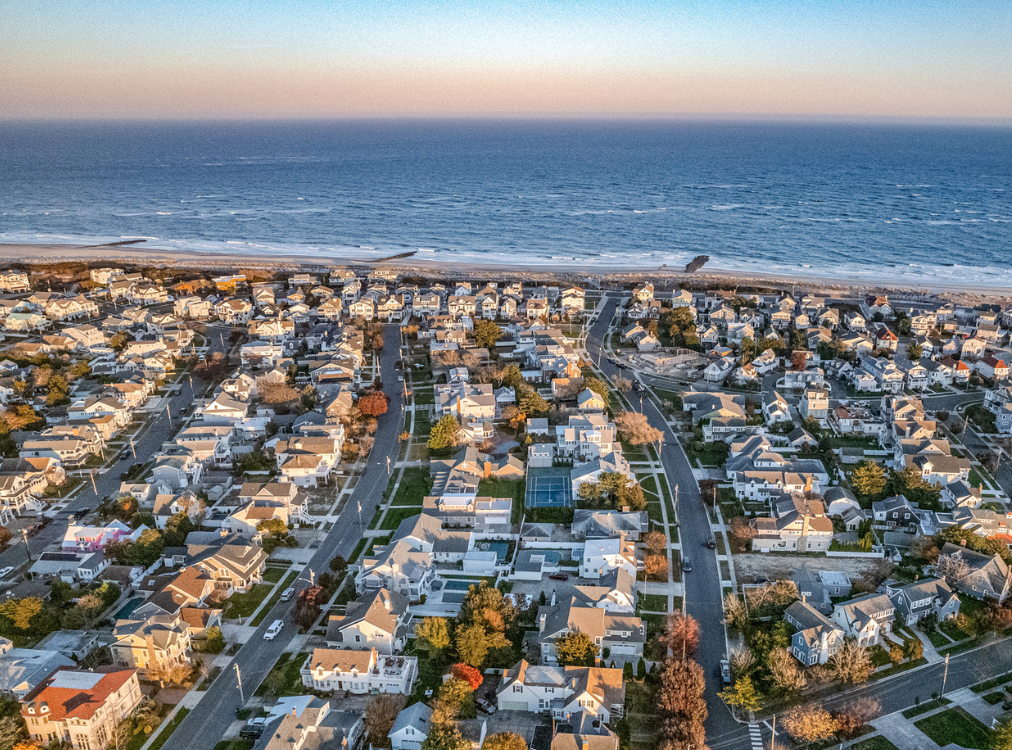 The city team is hard at work putting together plans to accomplish a lot in 2022, but I want to take a moment to reflect on what we achieved in 2021. From beach to bay, we were able to continue our ambitious program of infrastructure improvements, and we provided a lot of new services and amenities to improve the quality of life in Ocean City. None of this would be possible without an experienced and dedicated city team and the full support of our residents and taxpayers. I want to thank you all for making so many good things happen.

Our success can be measured not only delivering on plans but also in being prepared to react to the unexpected. That’s what good government is all about. For a second year, the global pandemic provided exceptional challenges. But I’m proud of how we responded to that and other emergent matters:

Perhaps the most consequential work we do is with flood mitigation. Our comprehensive plans are ongoing:

At the same time, the city continued its program for other road improvements, including:

The city was able to acquire an entire city block to be preserved as open space. The former car dealership lot adjacent to the Ocean City Community Center was taken by eminent domain and protected from dense residential development.

Decking replacements on the Boardwalk were completed from 18th Street to 20th Street. The construction of permanent bathrooms at 10th Street and 11th Street is expected to be complete in time for the summer season, if not sooner.

Much like our roads, our public buildings and facilities are in need of maintenance and improvements, and we were able to accomplish much this year:

Improvements to important services include:

As always, everything we do is with the taxpayer in mind. I’m proud to report that we were able to accomplish all of this with a tax rate increase of just one penny.